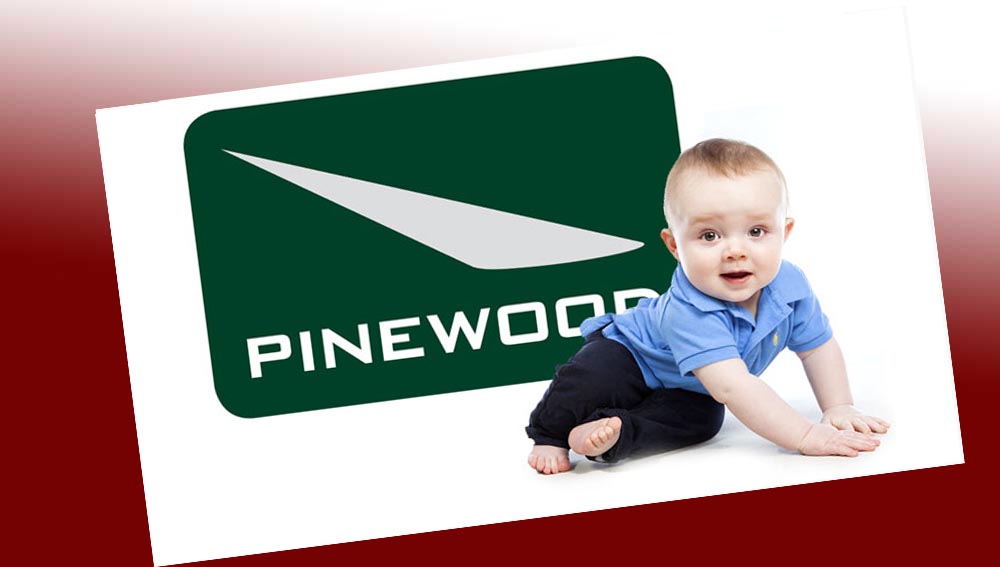 Our client needed to do visual effects filming for a CGI baby superhero feature film.

Two of our baby models were shortlisted to audition for a fantastic project at Shepperton Studios, Pinewood, Herts. Unfortunately, as the saying goes, ‘There can only be one.’

Alfie was THAT one that made it through the casting and had a terrific day out with his mum, in what turned out to be an unusual and well-paid assignment

This was a fantastic experience at Pinewood Studios. The company we worked with were fantastic and so professional making sure we didn’t run over time and tired out the little ones. It was fantastic to see all the hard work that goes into the production and the amounts of people who work within a team. It was a great experience to work with fantastic people – definitely a memory we will keep forever.

The technology used took a facial scan of Alfie and his body. This data captured during the scan was fed to the Visual Effects Team who used it to build a digital CGI version of Alfie on the computer. They then animated these scans for our test and made him walk and talk.

The team used the same technology that has been used on films such as Terminator Genisys and Star Wars: The Force Awakens.

Alfie was placed into a photographic booth – mum sat in the booth with Alfie at all times and was able to interact with Alfie throughout the session. Mum’s help was required to help capture as many expressions as possible!

The booth was basically a small room with lots of cameras mounted on each wall (mounted in a 360-degree configuration surrounding the capture area). When the technician presses a button, all the cameras go off together with a flash and captured Alfie 360 degrees from every angle!

The team wanted to scan Alfie’s body and asked Mum to hold his arms to support him in a standing position. The final part was a stills photography shoot, where the visual effects team took some stills shots of your baby for reference.

Would you like to receive wow factor job notifications such as this for your child?